'DERE EXE: The AppSir Prequel' is the prequel story game to the award-winning DERE EVIL EXE, but presents itself with an entirely unique story, different characters, different levels, different end-game mechanics, and a standalone narrative that greatly sets it apart from it's sequel.
'DERE EXE: The AppSir Prequel' is an immersive narrative horror thriller using the interface of a normal rage pixel platformer game with difficult obstacles and puzzles. This game is not for the faint of heart. You were warned.

Need help? Use our Dere Exe Walkthrough page or sign up and make your contribution today.

Dere Exe is a free-to-play, action and adventure game developed by Darius Immanuel Guerrero, and is available for download on both iOS and Android devices. The app is compatible with iOS 8.0 or later on the following devices: iPhone 11 Pro, X, Xs, SE, iPhone 8, 7, 6, iPad Pro and iPad Mini. 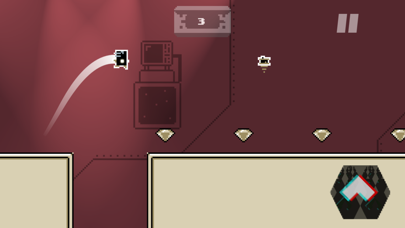 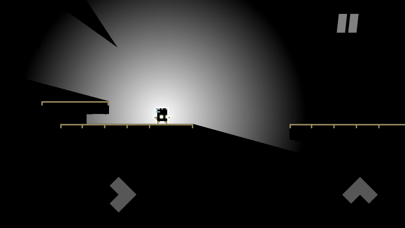 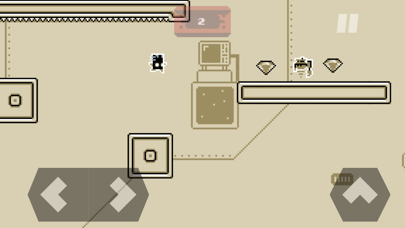 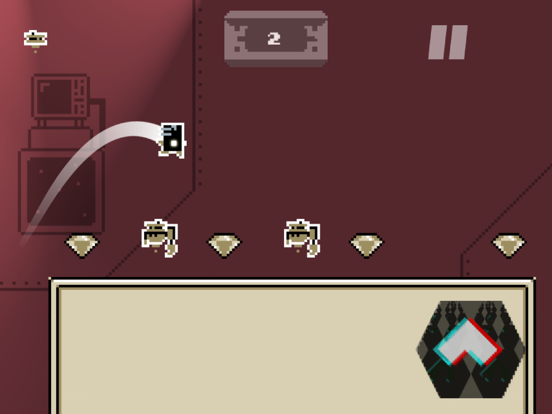 Review: Great game, but... Why do the enemies keep changing in the different versions? For example, in one of the level 5 jumpscares, the first...

Review: Movements This game is awesome but one thing that sets it off is the movement of the character. When jumping and...

Review: Stunningly Amazing! This horror game is so good! Admittedly it’s very....hard, but other than that, the story is great, the...

Review: Amazing game, but difficult I love this game and the first game but in this game in level 4 there is one part where you...