The year is 2035 and Tokyo has been overrun by an unknown force. Communications with the rest of Japan and the world are down. With the Tokyo Police and Japan Self Defence Force (JSDF) destroyed in the first few hours of the invasion, it is up to you as the rookie pilot of an experimental variable mech to fight back the invading forces...
- 7 stage campaign story mode.
- 4 stage multiplayer death match.
- Endless Mode - complete Story mode to unlock!
- Cross platform multiplayer for iOS, Gear VR, Oculus Rift
- Voice chat for multiplayer

Need help? Use our Reflex Unit Walkthrough page or sign up and make your contribution today.

Reflex Unit is an action game developed by Alex Hughes, and is available for download on both iOS and Android devices. The app is compatible with iOS 9.0 or later on the following devices: iPhone 11 Pro, X, Xs, SE, iPhone 8, 7, 6, iPad Pro and iPad Mini. 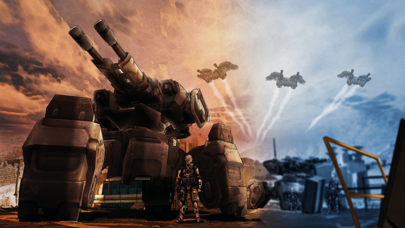 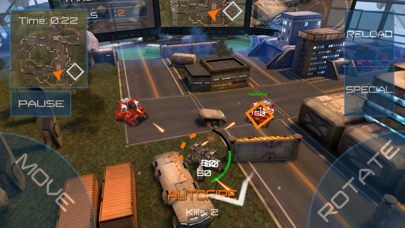 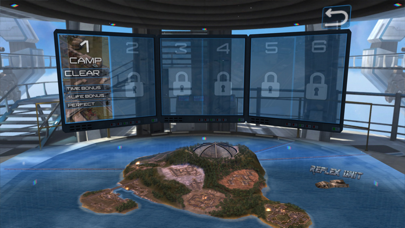 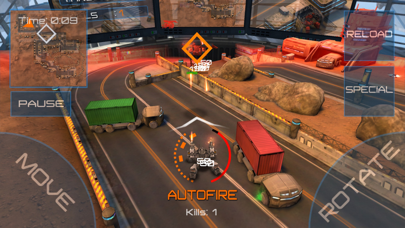 Review: 'Great game, but could be better' 'This game is awesome and it has some really great potential. It is not at all too difficult. You do...