Lead your team to victory!

It's Football Season and the most popular mobile football manager is completely updated! Build your dynasty and prove that you’re the ultimate GM -- anytime, anywhere!
Play Every Day
Get your team on the field every single day. Play 16-game seasons, exhibitions, pro games, and showdowns! Earn rewards and draft packs through daily game play and use those resources to continue to build your franchise.

Build a Champion
Manage your football team and build them into a championship contender. Put together an all-pro roster, customize your playbooks, play seasons and bring home the Franchise Bowl trophy!

Build the Ultimate Roster
Unwrap packs and fill your roster with the biggest names in pro football history. Collect Special Edition, Limited Edition and Legend versions of your favorite players to unlock their Ultimate Players – the highest rated football players in mobile gaming!

Step onto the gridiron and play the mobile football game that always finds the end zone!

Need help? Use our CBS Franchise Football 2017 Walkthrough page or sign up and make your contribution today.

CBS Franchise Football 2017 is a free-to-play, sports and simulation game developed by CBS Interactive, and is available for download on both iOS and Android devices. The app is compatible with iOS 9.0 or later on the following devices: iPhone 11 Pro, X, Xs, SE, iPhone 8, 7, 6, iPad Pro and iPad Mini. 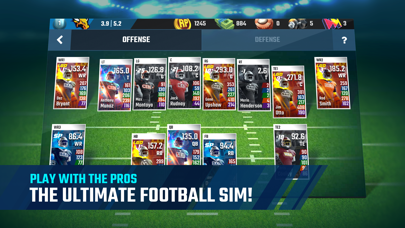 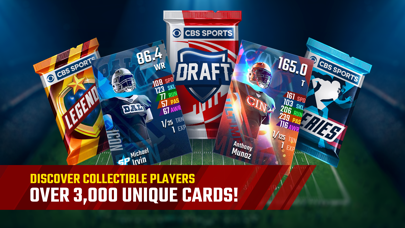 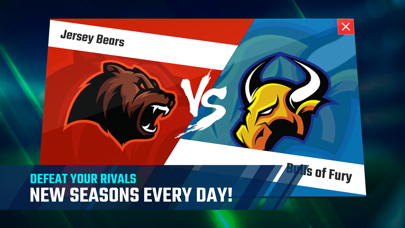 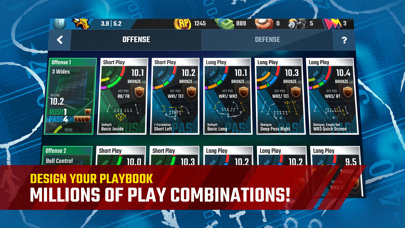 Review: 'Awesome sim' 'Much needed right now during these times'

Review: 'Not bad but has many problems' 'The token conversion for one does not work on this or the 2016 version and the waiting time is abysmally long....

Review: 'Best game' 'This game is sooooo addicting and if u wonder if this is a bot it’s not j am a...

Review: 'Flag on the play!' 'This is the error message I get every time telling me that there is an error in the code in...

Review: 'Fix the Simulation' 'Excellent gameplay, it is a non play to win game, but the prices that they do have are ridiculously high...

By My name is Bruhhhhhhh