Start the dragon’s empire right now! At first, you’ll have only one small dragon, but then (while merging) you’ll get some more dragon breeds! Merge them all to get absolutely new monster dragon, which is the most powerful and stunning creature in the medieval world! Play this fantastic Fantasy Dragon Evolution and try to collect them all!
Everything is easy at first sight: if you see two similar dragons, just merge them into the new one! Oh, we forgot to tell you about one important thing… There will always appear some new dragon in the process of merging – and some additional one too! Watch carefully for the vacant places for the new dragon; otherwise, your game will be over!

Watch new dragon’s life appearing from the combination: this dragon is even more colorful, stunning and large! You might need some help to clear the place for the new breed, so use some interesting boosters to change the situation in your favor! Undo some unsuccessful merges, delete wrong dragon’s places and have fun playing Fantasy Dragon Evolution game!

Catch the luck by its tail and collect all the dragons (including the real Lord of Dragons – he’s great, stunning and so large)! Mind that all of these magic dragons will appear more than once, so be ready to merge till the last vacant place on the map!

Do your best to reach the largest dragon ever playing this outstanding Fantasy Dragon Evolution game – merge them all and just enjoy it!

Need help? Use our Fantasy Dragon Evolution Walkthrough page or sign up and make your contribution today.

Fantasy Dragon Evolution is an application developed by Bogdan Markovsky and released on iOS. The app is compatible with iOS 8.1 or later on the following devices: iPhone 11 Pro, X, Xs, SE, iPhone 8, 7, 6, iPad Pro and iPad Mini. 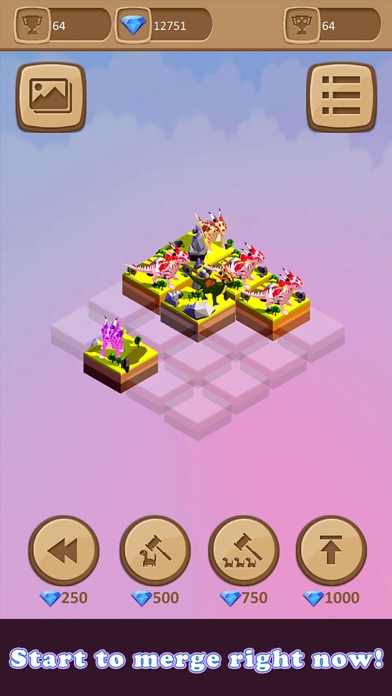 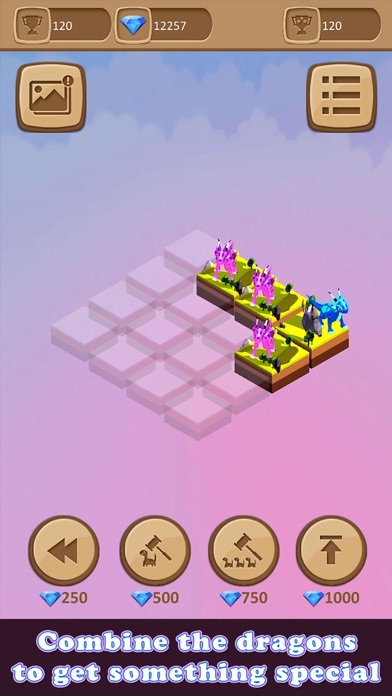 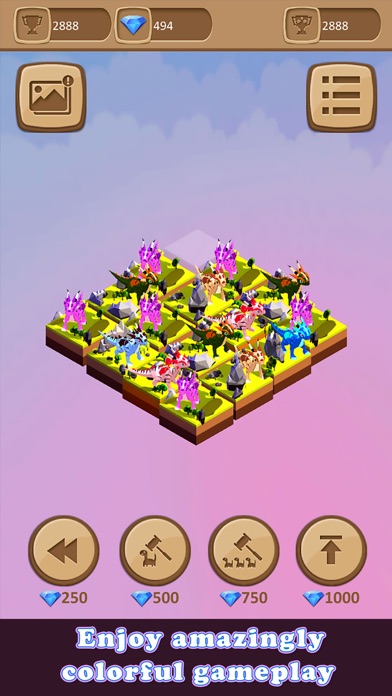