It is finally beginning... Dream of every nerd.. Zombie Apocalypse!
Jump on your car and drive away from the city to survive.

- kill zombies, with your car.
- don't kill civilians. Or you pay a penalty of $5000
-if you don't have $5000 then you die.
-buy new cars to escape faster
-nitro your way out!
-don't hit other cars. No one wants to be eaten alive.
-drive as far as possible in crowded traffic.
-beat rival players in different highscores. Zombie killing, top speed, top distance etc.

this is only the beginning. New levels coming soon! After city level comes highway and then final level Apocalypse where you get to drive a tank!. in future updates of course.

Need help? Use our Dead And Furious Walkthrough page or sign up and make your contribution today.

About Dead And Furious

Dead And Furious is a racing game developed by kerem yokuva, and is available for download on both iOS and Android devices. The app is compatible with iOS 9.0 or later on the following devices: iPhone 11 Pro, X, Xs, SE, iPhone 8, 7, 6, iPad Pro and iPad Mini.

Click the button or scan the QR code below to download the latest version of Dead And Furious on iOS. 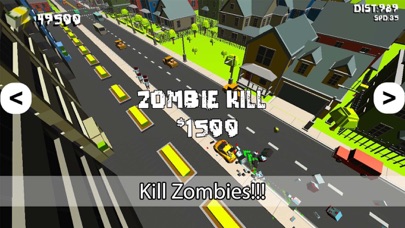 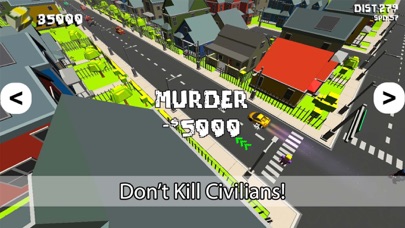 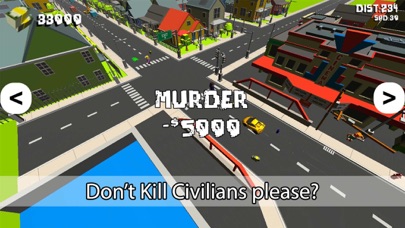 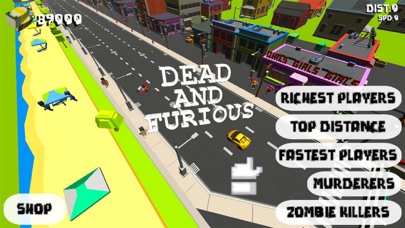