Go head-to-head in the best multiplayer battle game on your mobile - this is BATTLE BREAK!
Join the battle to defeat your opponent: fire your shot to break your bricks and keep them away from your side of the board, or hit your opponent’s bricks to make them stronger and harder to clear. Don’t let the bricks reach your end, or it's game over!

Aim for powerups to get more balls and do maximum damage. Pull off crazy trick shots to win the game - it’s a real-time battle for survival!

Customize your game by unlocking new balls with stronger powers, and battle in different arenas for bigger prizes!

Stop playing solo while everyone else is playing against real opponents.

Need help? Use our Battle Break Walkthrough page or sign up and make your contribution today.

Battle Break - Multiplayer is a free-to-play puzzle game developed by Fuero Games Sp. z o.o, and is available for download on both iOS and Android devices. The app is compatible with iOS 9.2 or later on the following devices: iPhone 11 Pro, X, Xs, SE, iPhone 8, 7, 6, iPad Pro and iPad Mini.

Click the button or scan the QR code below to download the latest version of Battle Break on iOS. 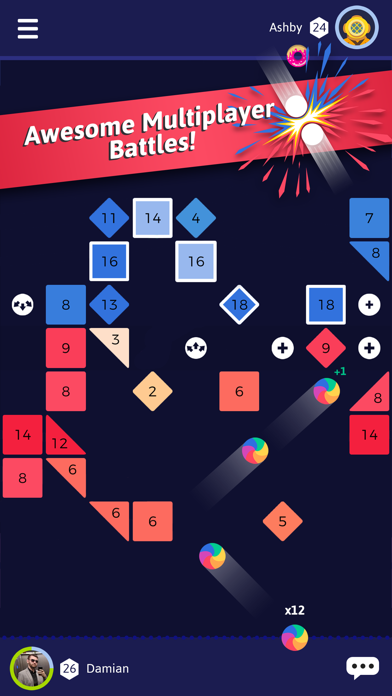 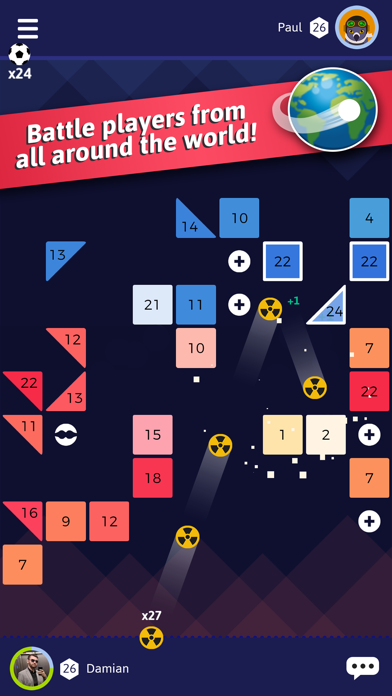 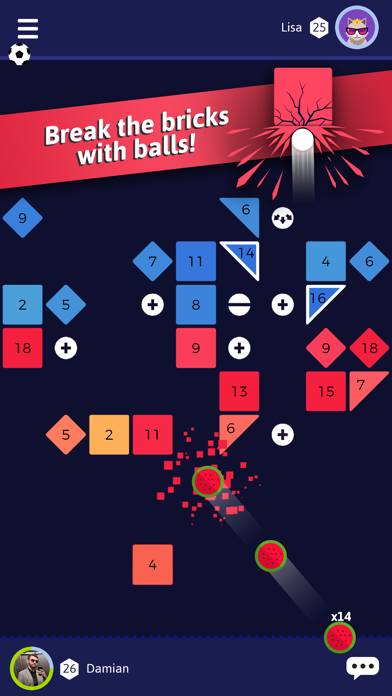 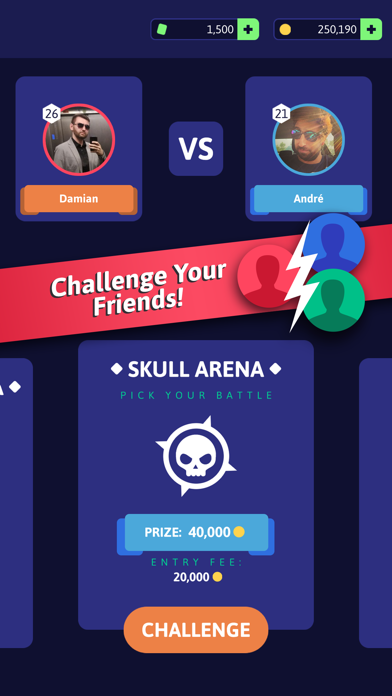