Fulfill your destiny, Bounty Hunter! Battle against a dangerous army of weird aliens and bizarre monsters! TAP your way to the top of the leaderboards against other heroic Tap Busters! Travel the Galactic Empire and wage Intergalactic War to defend your planets, all while winning some cold hard cash, baby! Armor up, Tap Buster! Warm your fingers up and start your galactic journey today!

Tap Busters is free to play, though some in-game items can also be purchased for real money. If you don't want to use this option, simply turn it off in your device's menu.

Need help? Use our Tap Busters: Galaxy Heroes Walkthrough page or sign up and make your contribution today.

Tap Busters: Galaxy Heroes is a free-to-play action game developed by Tilting Point, and is available for download on both iOS and Android devices. The app is compatible with iOS 9.0 or later on the following devices: iPhone 11 Pro, X, Xs, SE, iPhone 8, 7, 6, iPad Pro and iPad Mini. 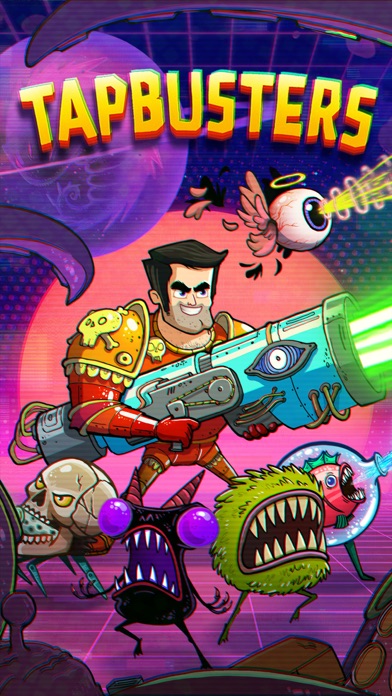 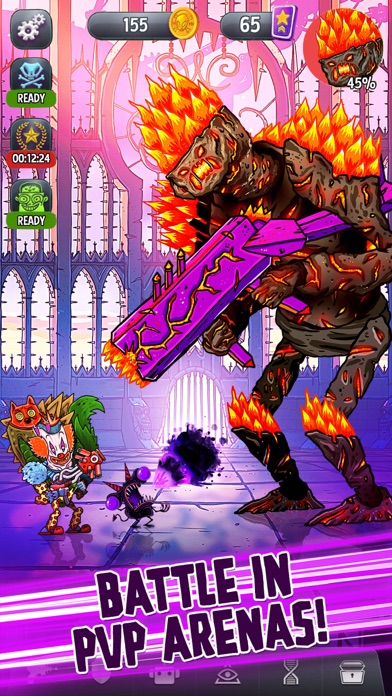 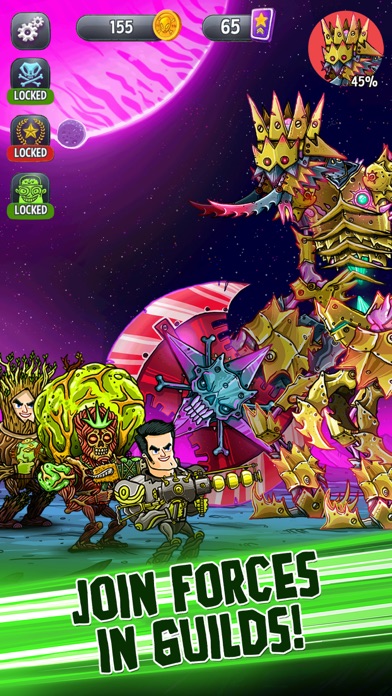 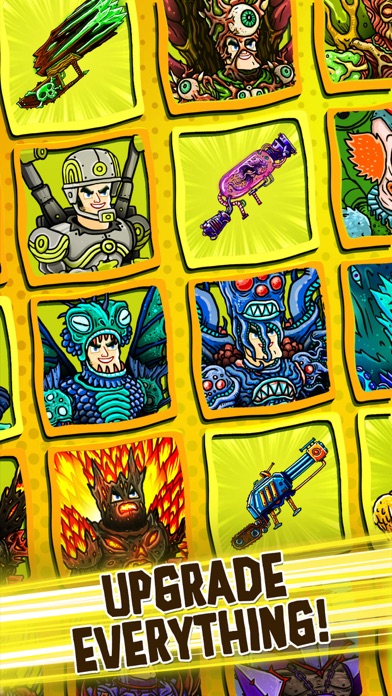 Review: 'Good' 'Poop and I think it’s good to see the stuff that you want to do and you get the...

Review: 'Nice time waster' 'The detail is good enough to keep you entertained for a great deal of time. If you’re looking for...

Review: 'Alamins review' 'Its awesome I’ve had it before and i downloaded it again'

Review: 'I like it' 'But some about start the stages is not too good but I like the gifts'

Review: 'Great game tbhhh' 'It’s a tap game but probably the best one I’ve played I love why you can grind for...