Play the toughest of real robot games steel fighting with best robot fighting simulator ever.
Are you expert enough to control a giant robot in this futuristic robot battle 2017 fighting games?

If yes, then you are at the right track to get your daily adventure doze with this fantastic robot fighting games new and free robot boxing games! Control,

Control your real robot simulator and destroy your opponent in this robot boxing games new and free robot battle games in the aroma of robot Ring fighting games!

This futuristic robot battle will give you the real robot games fight experience.

In this stunning and real robot ring fighting games, you’ll test your controlling skills of robot simulator and its Combos.

This brilliant robot boxing games will definitely give you the pro practice of best robot fighting games 3d.

This Robot Fighting is getting more and more dangerous! Extreme robot wars will take place on the most tricky arenas.

Need help? Use our Futuristic Robot 3D Fighting Walkthrough page or sign up and make your contribution today.

Futuristic Robot 3D Fighting is a free-to-play, sports and action game developed by Vector Labs Limited, and is available for download on both iOS and Android devices. The app is compatible with iOS 8.0 or later on the following devices: iPhone 11 Pro, X, Xs, SE, iPhone 8, 7, 6, iPad Pro and iPad Mini. 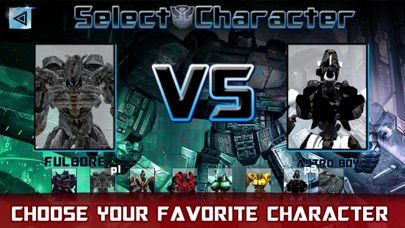 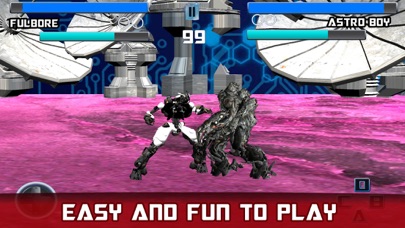 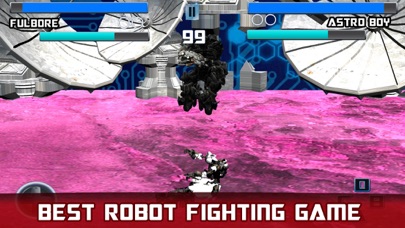 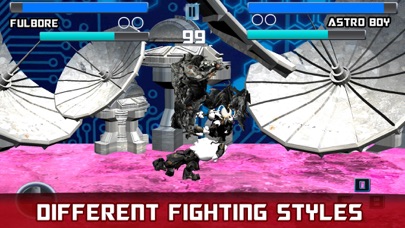