ZOMBIE GUNSHIP REVENANT is the ultimate augmented reality zombie shooter where you take control of a heavily-armed helicopter gunship and obliterate zombies from the sky.
Requires a device running iOS11 and supporting ARKit.

AR GAMEPLAY
Fly a Gunship Helicopter controlled by your movements and defend against a zombie apocalypse.

COLLECT THEM ALL
Upgrade and enhance your arsenal with resources you earn in battle.

Follow us for the latest news and game updates:
https://www.facebook.com/zombiegunshiprevenant

Need help? Use our Zombie Gunship Revenant AR Walkthrough page or sign up and make your contribution today.

Zombie Gunship Revenant AR is a free-to-play action game developed by Limbic Software, and is available for download on both iOS and Android devices. The app is compatible with iOS 11.0 or later on the following devices: iPhone 11 Pro, X, Xs, SE, iPhone 8, 7, 6, iPad Pro and iPad Mini. 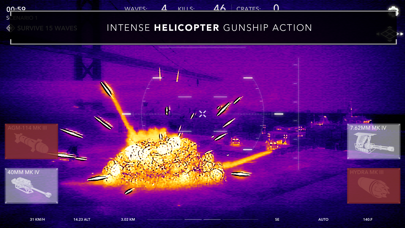 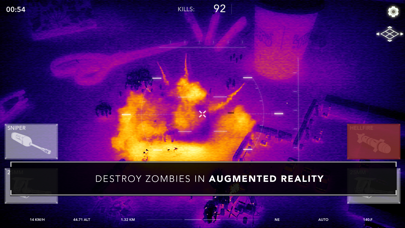 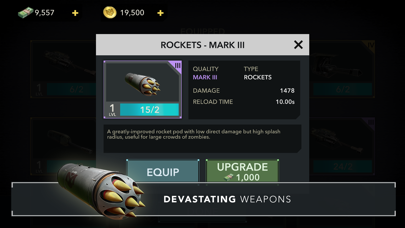 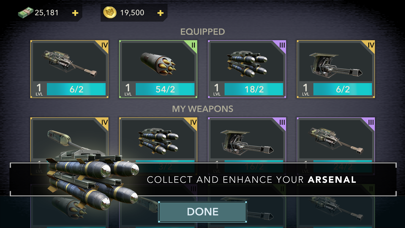 Review: 'Fun At First' 'It’s fun at first, then it becomes impossible to upgrade your weapons and you stall out. I have several...

Review: 'Amazing Visuals' 'I’m writing this review just after downloading and I absolutely love it. The look of the gunship’s thermal...

Review: 'Speechless.' 'It’s an amazing game and I love it, it’s literally the best AR game I have ever played....

Review: 'Weapon space' 'You should make the weapon space to six three on the right and three in the left that would be...

Review: 'Broken phone camera.' 'So I love playing this game but a little while ago I broke my IPhone camera and can no longer...