Epic MMO RTS multiplayer battle game that clashes clans and crashes your enemies is awaiting! Defend sky towers in online PvP strategy game! Build up your empire!
Features of a mobile game Sky Clash :
- Take a journey into the Steampunk world of MMO RPG and RTS
- Discover an incredible world of an epic combat strategy
- Lead your army of wizards, barbarians and dwarfs
- Set your base in the sky
- Build up your cloud village to an unbeatable empire
- Fight a battle in online PvP mode
- Defend yourself from multiplayer clash of clans
- Fight for the fantasy thrones
- Struggle with players worldwide and grab their lead trophies
- Create alliances, hire troops, and join the battle!
- Enjoy amazing 3D art
- War agains Syndicate

Are you ready to build an army of islanders, discover west jungle and conquer four kingdoms? Sky Clash is a unique PvP and PvE war game, where enemy attacks and clashes of clans are everywhere.
Join alliances of kings with other lords to defend the towers and withstand PVE combats. The larger and stronger empire you create, the more greedy haters you get in awesome warcraft game! These evil wizards, barbarians and dwarfs will try to crush you all the time. Be always ready for online attacks! Come and compete in online MMO multiplayer battles against your enemies in this game. Organize your own castle defense against raiders. Or, team up with your allies to cast fire on other defenders and plunder their castles.
Be aware, this tower defense with MMO RTS may be dangerous! In the age of knights & pirates it's up to you to be a winner or a trophy. Prepare to raise your village, train the army, harvest crops and become a warlord of Sky Clash Empire!

Need help? Use our Sky Clash: Lords of Clans 3D Walkthrough page or sign up and make your contribution today.

Enjoy faster game loading process and a range of performance improvements. Meet Phantom, a new powerful unit which ignores walls and is invulnerable to traps and cannons as it moves.

Sky Clash: Lords of Clans 3D is a free-to-play strategy game developed by Absolutist, and is available for download on both iOS and Android devices. The app is compatible with iOS 7.0 or later on the following devices: iPhone 8, iPhone 7, iPhone 6, iPad 3, iPad Mini and iPod Touch 5G or newer. 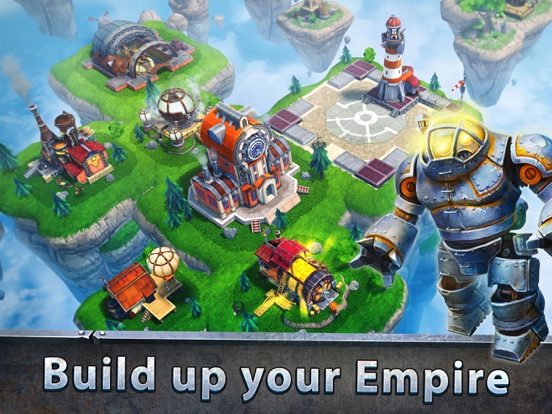 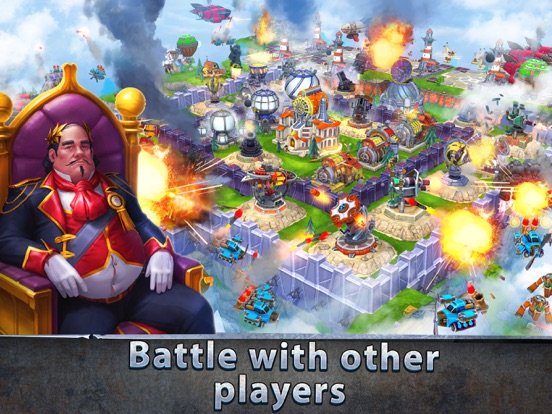 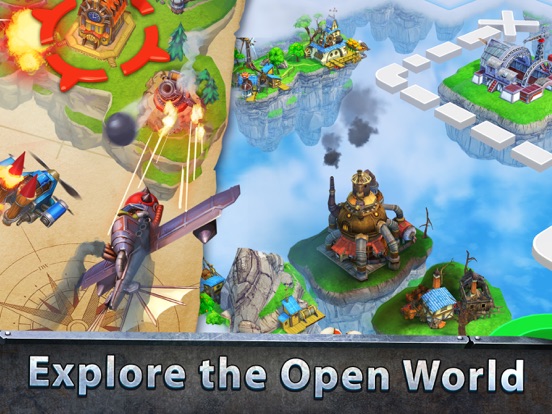 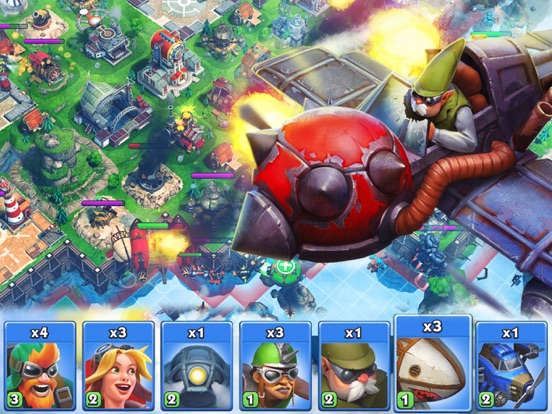 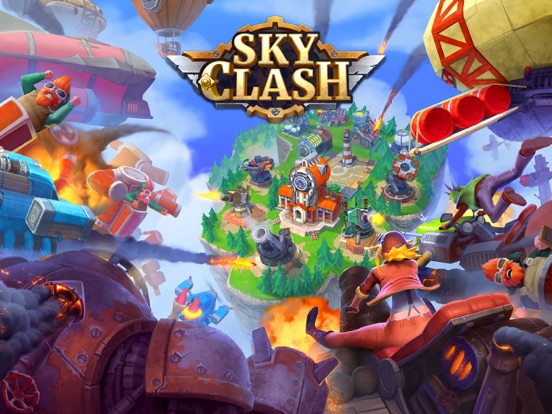 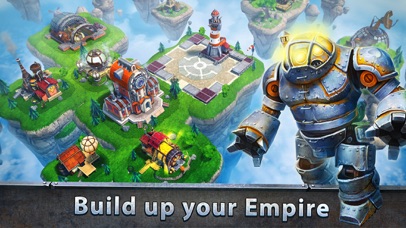 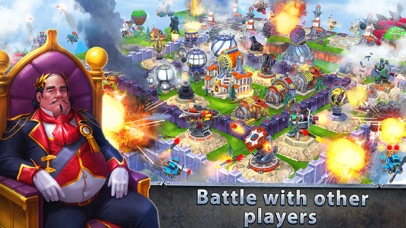 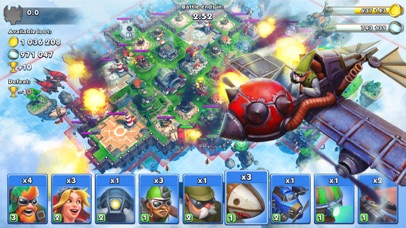 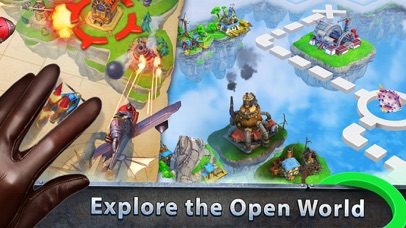 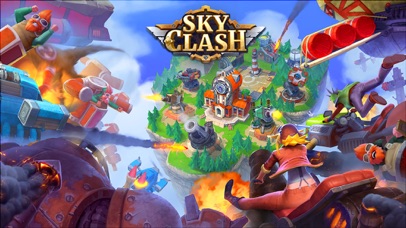 Review: Needs fixing! The game won’t update, nor open. Keeps force closing taking me back to the game in the App Store! 😡

Review: Help! My game won’t load and I can’t find a way to contact you. Other than that... love the...