Wander through nightmarish locations full of deadly puzzles, search hidden object scenes for clues and defeat Sandman in this point and click adventure game.
You were born with an ability to walk other people's dreams. But the blessing turns into a curse, if Sandman, the lord of nightmares, haunts someone dear to you. Years after saving your friend Laura from his evil grasp, you find yourself thrown into another thrilling adventure. Sandman decided to take vengeance, and now Laura’s husband Tim fall into abnormal coma. Help him finally wake up in this fascinating hidden object game.

Be it a dream or a nightmare, this point-and-click adventure is a true eye-candy. With high-quality background artworks and breathtaking 3D videos, it rises above other finding games. It can’t be actually ascribed to seek-and-find games, as it has almost no hidden object scenes in their common form. Instead, Dreamscapes sends you on a logic quest to collect clues and solve puzzles through beautifully crafted world of the dreaming. Be ready to face many challenges and meet weird creatures that dwell in Sandman’s realm. And the devoted fans of quests can task themselves with spotting all beholders lurking within.

As for the mini-games included, there are both brain-teasers and skill games to complement your playing experience. Find your way through the maze or jump on the moving platforms to cross an abyss. Twist your mind with rolling balls and chess puzzles. Decipher hidden messages within cave paintings, entwine the entanglement of threads and prove a brainiac with yet more logic mini-games to pass. Your efforts will be rewarded with achievements for both finding hidden objects and puzzle solving. So, prepare to fight your worst fears in order to wake Tim up before he falls into darkness once for all. Play this breathtaking hidden object adventure game now!

Need help? Use our Dreamscapes: Nightmare's Heir (Full) Walkthrough page or sign up and make your contribution today.

Dreamscapes: Nightmare's Heir (Full) is a puzzle game developed by Absolutist, and is available for download on both iOS and Android devices. The app is compatible with iOS 7.0 or later on the following devices: iPhone 8, iPhone 7, iPhone 6, iPad 3, iPad Mini and iPod Touch 5G or newer. 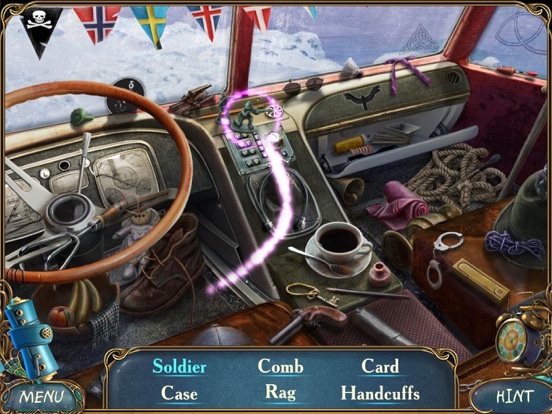 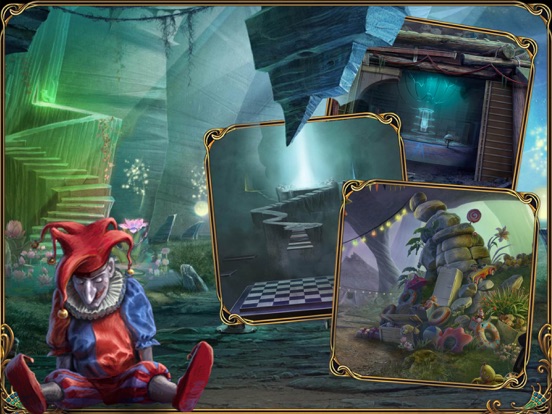 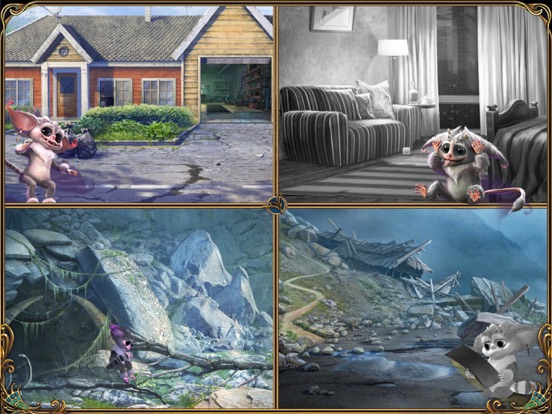 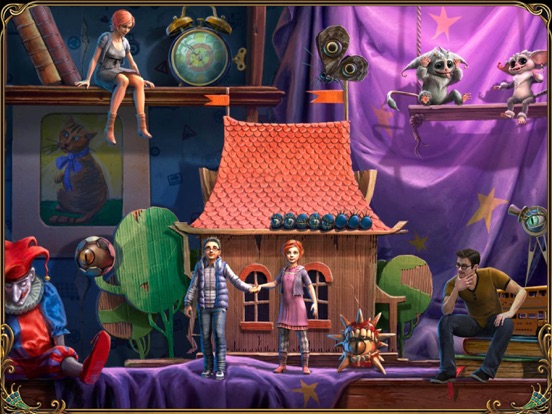 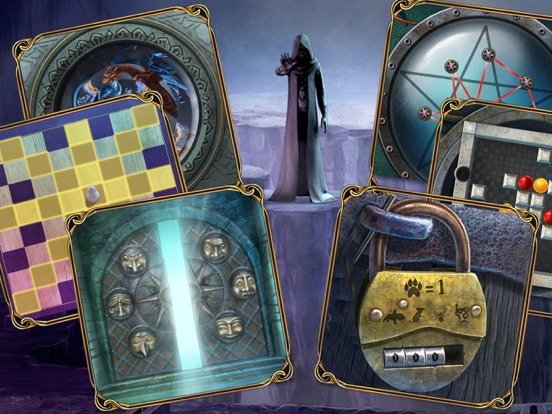 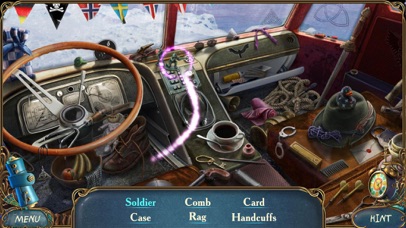 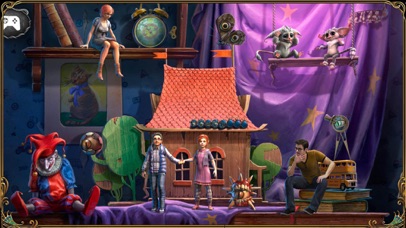 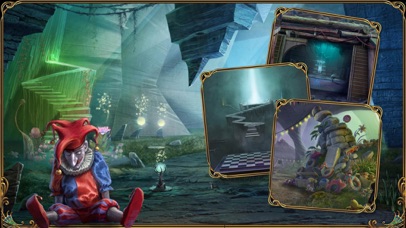 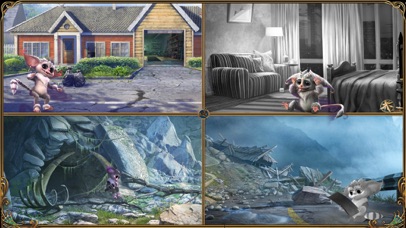 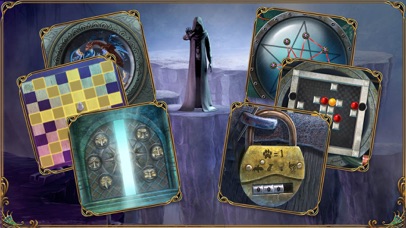 Review: Great game from Shaman Tired of ridiculous "nightmare non-team delete" and the 🐭 obsessed 🐀person 🐁messing with many people's ratings and clicking their reviews up...

Review: Good Story But I'm "Dreaming" of Improvement! The premise explores the trickery of the mind as the main character shifts back and forth from her world of...

Review: Love it❤❤ Awesome game, not too long and exciting. The very thing for enjoying a cosy evening at home.

Review: Great game A fascinating journey through nightmares! I've never seen anything like it before! Great graphics, exciting story, nice music. Recommend it...