Save the King and the world

January 21, 1793, Revolutionaries are about to guillotine King Louis XVI of France, leaving the elite free to take over and enrich themselves by snapping up the assets of the clergy and the nobility. You are the last hope for the people of France to prevent the King's execution and alter the country's destiny.
Vive le Roi (Long live the King) is a puzzle platform game with levels taking place during the French Revolution.

- 30 levels and many puzzles to solve during the adventure

Need help? Use our Vive le Roi Walkthrough page or sign up and make your contribution today.

Vive le Roi is a puzzle game developed by Sylvain Seccia, and is available for download on both iOS and Android devices. The app is compatible with iOS 11.0 or later on the following devices: iPhone 11 Pro, X, Xs, SE, iPhone 8, 7, 6, iPad Pro and iPad Mini. 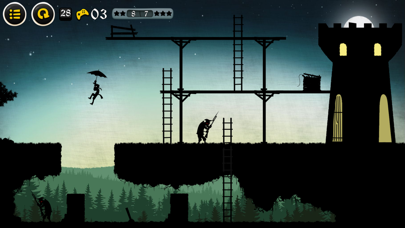 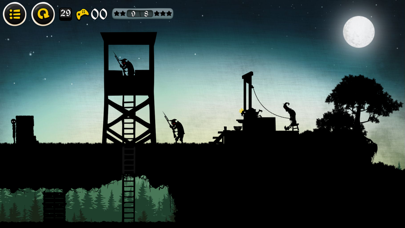 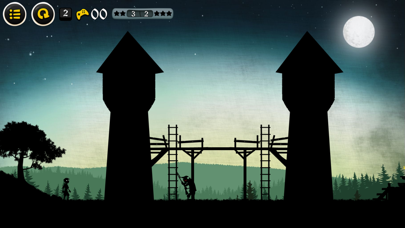 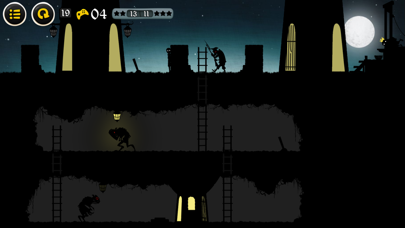 Review: 'Freezes' 'When ever i enter the app, it freeze, i cant press play or any other option \nP.S. i have...