Militia is a bite-sized turn-based strategy game that brings the thrill of victory to single-player. It's simple to pick up, and from the moment you start, you'll be learning and improving -- building your skills, learning new strategies, and ranking up on the single player ladder. And as you do, the game evolves with you, providing a worthy challenge every time. Militia also features procedurally generated levels so the challenge stays fresh.
In Militia, you are the leader of a small troop of warriors, mages and cavalry and attempt to rout the local marauding banditry by dispatching their captains. Gameplay is turn based; on your turn you can issue one command to each of your units, and then the enemies each move on their turn according to strict and transparent movement rules.

NOTE: Includes Dark World expansion content for free (The Dark World is a separate and advanced game mode with its own heroes, enemies and ladder).

"[Militia] might be the best single player strategy game I've played this year." -Keith Burgun (Lead designer of Auro, Dinofarm Games)
"Militia is potentially a true star for strategy gamers." - PlayPlayFun
"Really digging this so far. It's like a party-based Hoplite." - IndieGameHunt (Game Jolt editor)
"It's like chess. Except much better." - Game Jolt review

Need help? Use our Militia Walkthrough page or sign up and make your contribution today.

This app has been updated by Apple to use the latest Apple signing certificate. -Added auto-rotation/portrait mode -Added option to disable screen shake -Disabled Dark World warning messages when Dark World rank is above 1 -Fixed crash on newer iOS versions when resuming from sleep

Militia is a strategy game developed by Brett Lowey, and is available for download on both iOS and Android devices. The app is compatible with iOS 6.0 or later on the following devices: iPhone 11 Pro, X, Xs, SE, iPhone 8, 7, 6, iPad Pro and iPad Mini.

Click the button or scan the QR code below to download the latest version of Militia on iOS. 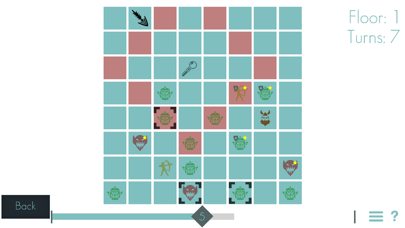 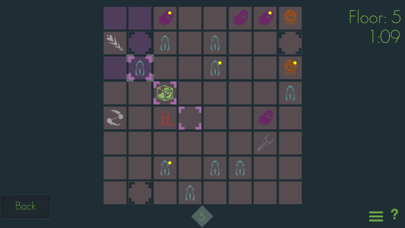 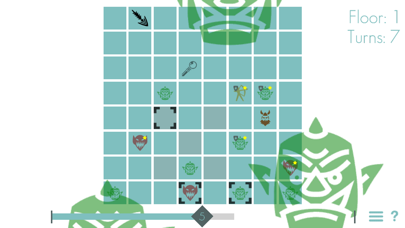 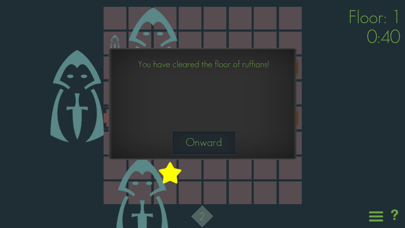