NOTE: A device with at least 3 GB of RAM is required for this game to run properly.
Welcome to Circus Baby's Pizza World, where family fun and interactivity go beyond anything you've seen at those *other* pizza places! With cutting-edge animatronic entertainers that will knock your kids' socks off, as well as customized pizza catering, no party is complete without Circus Baby and the gang!

Now hiring: Late night technician. Must enjoy cramped spaces and be comfortable around active machinery. Not responsible for death or dismemberment.

Need help? Use our Five Nights at Freddy's: Sister Location Walkthrough page or sign up and make your contribution today.

Five Nights at Freddy's: Sister Location is a simulation game developed by Scott Cawthon, and is available for download on both iOS and Android devices. The app is compatible with iOS 8.0 or later on the following devices: iPhone 11 Pro, X, Xs, SE, iPhone 8, 7, 6, iPad Pro and iPad Mini.

Click the button or scan the QR code below to download the latest version of Five Nights at Freddy's: Sister Location on iOS. 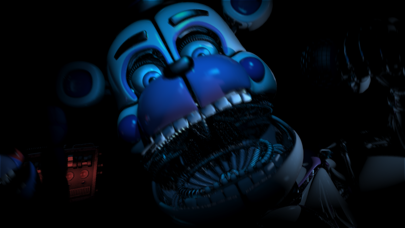 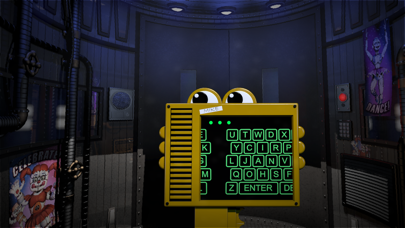 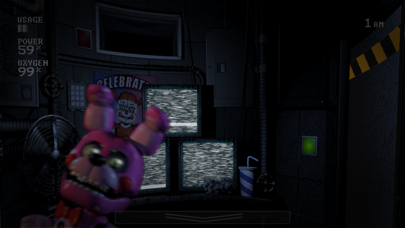 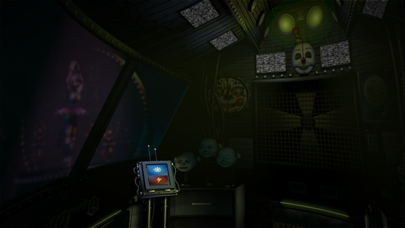 Review: >:( Why is this game so hard sometimes I don’t know what to do and the Funtime Freddy bon bon...

Review: 👌👌👌 THE BEST GAME SERIES EVER!!!👌👌👌 I have to say that cutscene in the beginning is amazing. This game is TERRIFYING for example when you hide...

By sell for less

Review: ♾/10 Love fnaf I hands down love fnaf, so that’s my review! Love you Scott 🎠😙 -That nonbinary lesbian