This VR Racing game brings a whole lot of damage and destruction; here are just some of the awesome features:
- Drive in car VR: Sit behind the steering in true VR
- Multiplayer: Play against other VR Racing maniacs all over the world
- Practice offline: Learn how become the best in practice mode
- Garage: Check your progress and car in your own garage (all in VR)
- Pick a ride: Pick your favorite car and get ready to destroy your rivals

Buckle-up because you are going to do some serious damage!

Compatibility
Demolition Derby VR Racing has been developed for compatibility with Google Cardboard headsets. Please let us know if you have any issues using your VR headset as we're happy to help where we can.

Do you like VR games and apps; or are you just a racing fanatic who just got a VR headset? This is a must download VR Racing game. Best of all its totally free, enjoy!

Need help? Use our Demolition Derby Virtual Reality (VR) Racing Walkthrough page or sign up and make your contribution today.

Demolition Derby Virtual Reality (VR) Racing is a free-to-play, racing and simulation game developed by Destruction Crew, and is available for download on both iOS and Android devices. The app is compatible with iOS 11.0 or later on the following devices: iPhone 11 Pro, X, Xs, SE, iPhone 8, 7, 6, iPad Pro and iPad Mini. 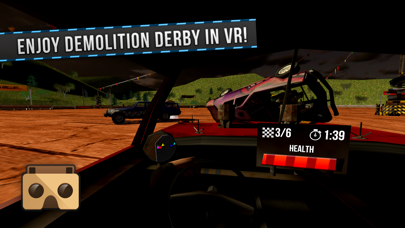 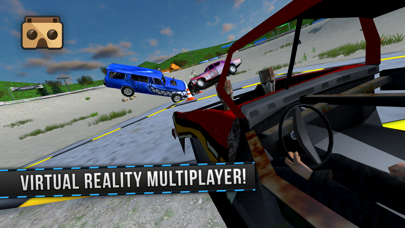 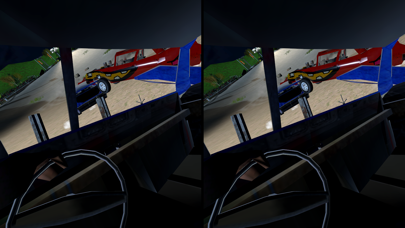 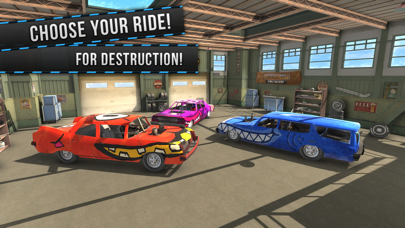 Review: This game is great!! This game is so fun i got a VR headset at the boardwalk and i love it! I downloaded this...