Play the smash hit that’s been downloaded over 10 million times worldwide!Fun and intuitive! Multiplayer or Solo, an addicting Puzzle RPG with a twist.

JOIN THE MULTIPLAYER PARTY!
Play solo or join the party with worldwide co-op multiplayer action. Go on quests as a team. Work together, strategize and attack! Exchange IDs with friends, and share characters with other players. Social features help you feel a part of the active Crash Fever community.

EXHILARATING CHALLENGES. THE FUN DOESN’T STOP!
A simple twist on match-style gameplay cascading with fun. Take on regular quests, or try your hand at a variety of challenges. With Crash Fever you can always find new challenges, limited event quests, fun daily quests and more each week.

A PUZZLE GAME WITH CHARACTER
Collect, enhance, and awaken legions of units, build your own party and embark on fantastic quests in an anime-inspired virtual world. Then discover the mysteries of the Hatcher, filled with powerful Ultra Rare units and more.

NOTE: Crash Fever is free to download and play, however, some game items can also be purchased for real money. If you don't want to use this feature, please disable in-app purchases in your device's settings. A stable network connection is required to play.

Need help? Use our Crash Fever Walkthrough page or sign up and make your contribution today.

Crash Fever is a free-to-play puzzle game developed by WonderPlanet Inc, and is available for download on both iOS and Android devices. The app is compatible with iOS 8.0 or later on the following devices: iPhone 11 Pro, X, Xs, SE, iPhone 8, 7, 6, iPad Pro and iPad Mini. 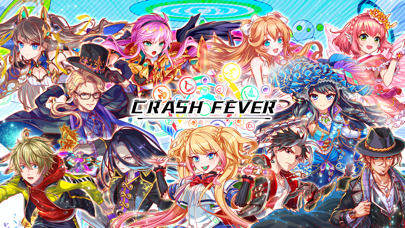 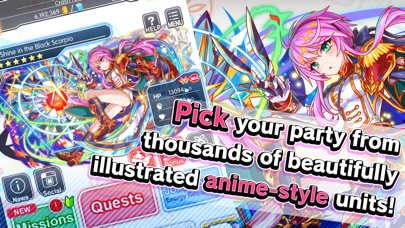 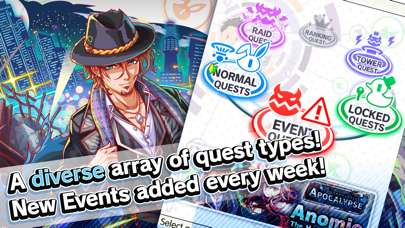 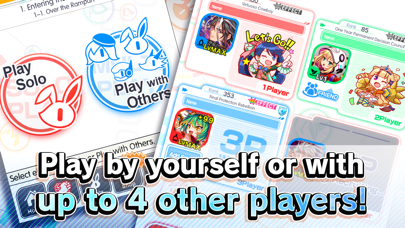 Review: Crash fever is too hard for me Hi Wonder Planet for the next update pls add High damages and god mode pls because I can’t do...

Review: Awesome I have had this game for three years and there are still new units every event so fun

Review: Great graphics and idea Most games like Candy Crush(Tm) uses bland ideas such as connecting 3 shapes or more together to get rid of...

Review: Fun and love the character design. I like the overall feel and how the character and quest are going with its theme. Events are often updated...

Review: One of the best So you see my iPad is um out of storage so I deleted my favorite app and begged my mommy...