One Shot Killer is a simple, but addicting shooting game that requires a lot of skill to play.Simply tap to aim for the spot where you want the hitman to shoot. He will then point his arm where you want to shoot. He will then fire a bullet that bounces and ricochets a lot. As long as you aim and plan your shot well, this has the potential to mow down your targets like ducks in a firing range. Individually, a target is worth 10 points. But if you manage to take down your targets in succession before the bullet stops ricocheting your score will increase, and increase dramatically. Take down one target then another and another and watch as your score increases significantly.In this scenario, let’s say you did hit 3 targets in a row. The first target is worth 10 points, the second 20 points and the third 30 points. You can really rack up a high score very quickly this way. So it’s really recommended that you line up your targets and take them out one by one. You’re given 10 bullets per level to take down the targets. The catch is, the targets are often placed inconveniently, in places that are hard to reach, so you’ll have to use the ricochet of the bullet to your advantage.

Need help? Use our One Shot Killer Walkthrough page or sign up and make your contribution today.

About One Shot Killer

One Shot Killer is a strategy game developed by HUANG ZHIQIANG, and is available for download on both iOS and Android devices. The app is compatible with iOS 6.0 or later on the following devices: iPhone 11 Pro, X, Xs, SE, iPhone 8, 7, 6, iPad Pro and iPad Mini. 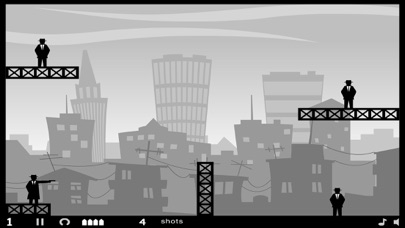 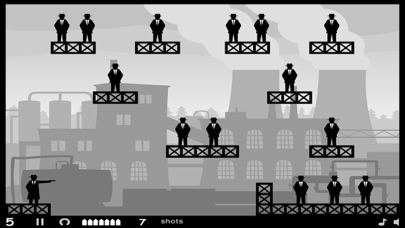 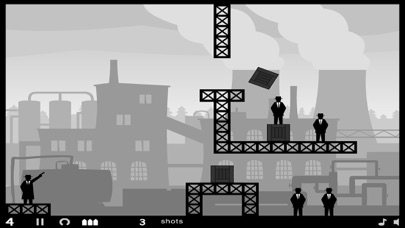 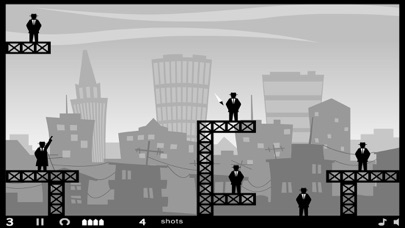