Welcome to the world of Oddbods Dominoes Striker! Take your favorite board game anywhere and play anytime on the go! Mixing the classic dominoes game with a fun soccer theme and your favorite odd bods characters, you’ll have hours of fun battling it out against your family, friends and other players in a variety of game modes designed to put your dominoes skills to the ultimate test!

If you love soccer, love dominoes – or even better, love the Oddbods then you’ll love the new Dominoes Striker. The team behind one of the most popular domino games on the app store “Dominoes Pro” have brought you yet another family-friendly hit! with 7 furry cute characters: Fuse, Bubbles, Slick, Zee, Pogo, Jeff and Newt


Breathe in the stadium atmosphere as you throw down your dominoes and dominate your opponents.

Need help? Use our Dominoes Striker Walkthrough page or sign up and make your contribution today.

Dominoes Striker is a free-to-play, puzzle and board game developed by Maysalward(MRD), and is available for download on both iOS and Android devices. The app is compatible with iOS 10.0 or later on the following devices: iPhone 8, iPhone 7, iPhone 6, iPad Pro, iPad Mini and iPod Touch 6G or newer. 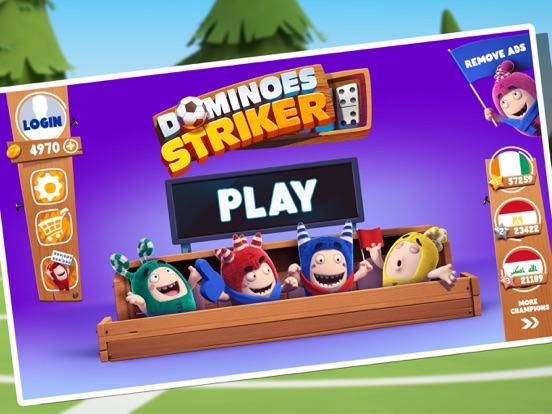 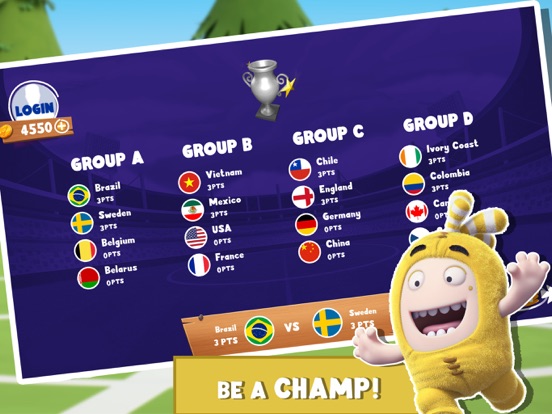 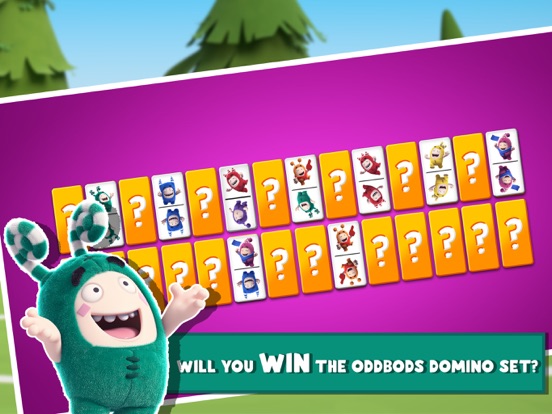 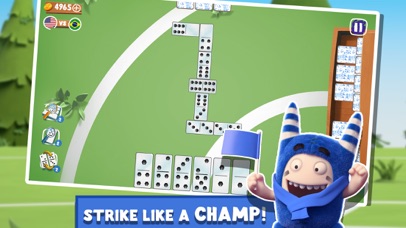 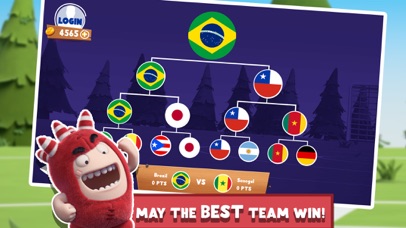 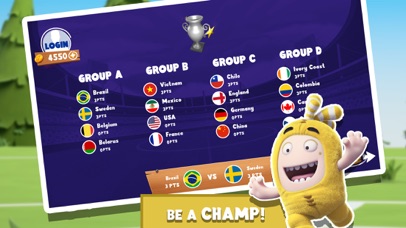 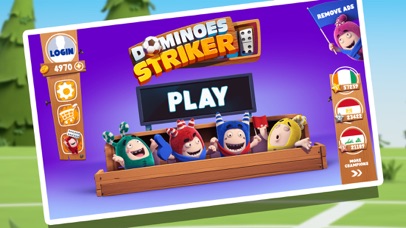 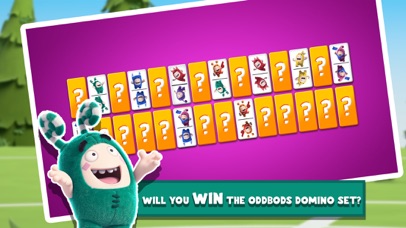 Review: Superb mix between football and dominoes Fantastic graphics and nice music with game play full of fun and challenge. I don't like the Barcelona alike outfit 😜...