Mini Metro is a game about designing a subway map for a growing city. Draw lines between stations and start your trains running. As new stations open, redraw your lines to keep them efficient. Decide where to use your limited resources. How long can you keep the city moving?

• Random city growth means each game is unique.
• Twenty real-world cities will test your planning skills.
• A variety of upgrades so you can tailor your network.
• Normal mode for quick scored games, Endless to relax, or Extreme for the ultimate challenge.
• Compete against the world every day in the Daily Challenge.
• Colorblind and night modes.
• Responsive soundtrack created by your metro system, engineered by Disasterpeace.


"If you love the city-planning aspect of Sim City but can't handle the pressure of playing god, then you may have just found your new favorite time-waster." - Ashley Feinberg, Gizmodo

"Take my word for it that a game about mass-transit system design can be a tense, white-knuckle thriller." - Owen Faraday, Pocket Tactics

Need help? Use our Mini Metro Walkthrough page or sign up and make your contribution today.

Now stopping at Guangzhou, the capital of China's Guangdong province. It is the third-busiest metro in China, the fourth-busiest in the world, and it's now ready for you to test out your designs. Other changes in this update are: • Saint Petersburg difficulty increases more gently. • Adding more than 100 stations in Creative mode will no longer crash. • Editing a line with no locomotives will no longer consume a spare locomotive. • Various achievement translation fixes.

Mini Metro is a strategy game developed by Dinosaur Polo Club, and is available for download on both iOS and Android devices. The app is compatible with iOS 8.0 or later on the following devices: iPhone 8, iPhone 7, iPhone 6, iPad 3, iPad Mini and iPod Touch 5G or newer. 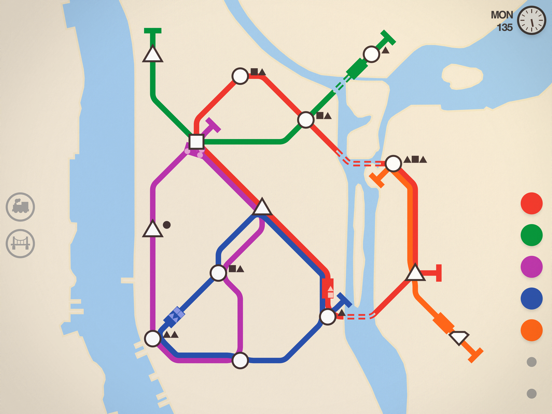 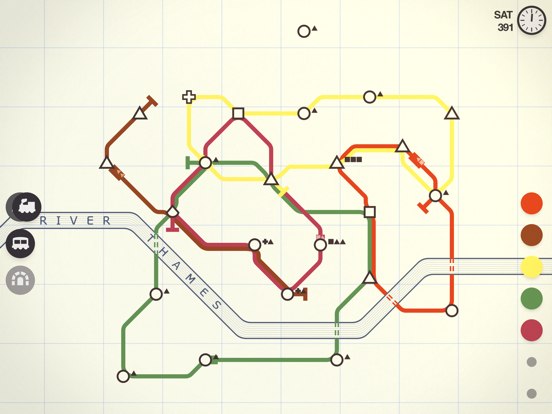 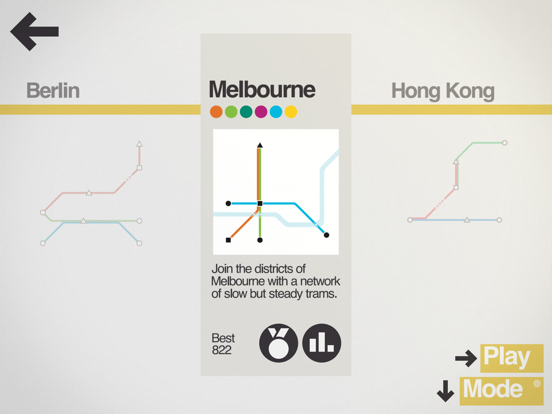 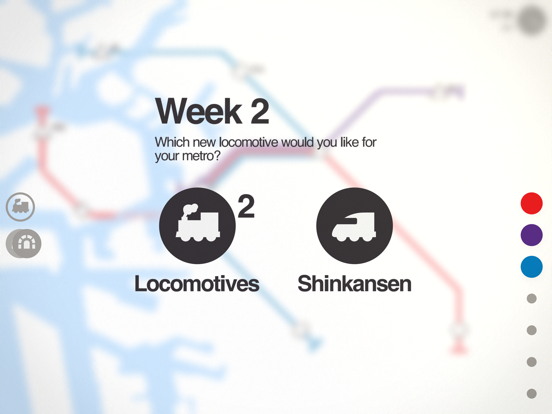 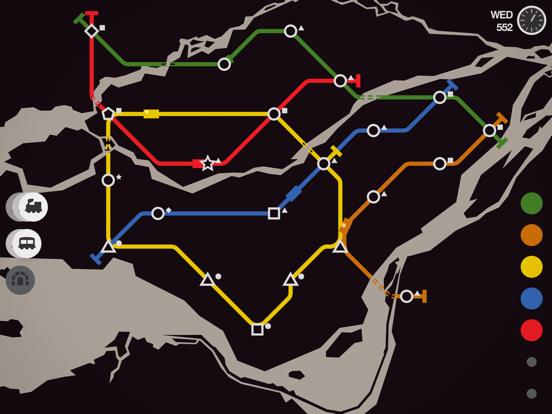 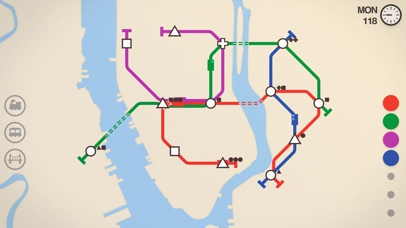 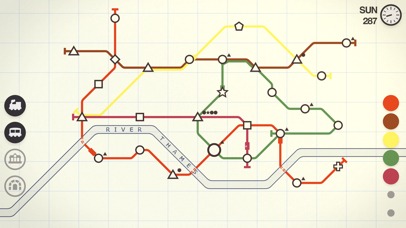 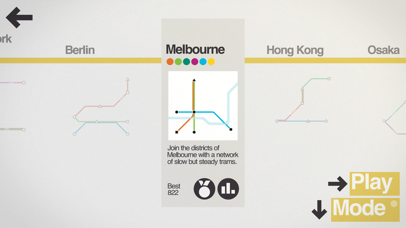 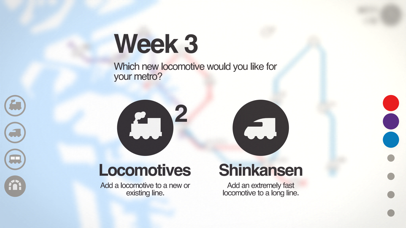 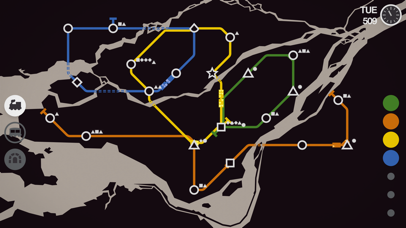 Review: Wonderful game This game is very relaxed and is definitely worth the money. I enjoy the daily challenges and the different modes....

Review: Best Game On App Store Simply this game is addicting. I absolutely love tinkering with this game in my spare time. And fortunately, I’ve...

Review: Yes! Played Mini Motorways on Apple Arcade and just HAD to fetch this game too. Loving it! good job, devs.

Review: Mini metro This game is amazing. It is so easy and fun to play. There are no glitches or bugs or crashes....