The best Zombie puzzle game around! Challenge your logical mind and reaction time all at once in this funny, gravity-based physics puzzler. The objective? It's simple: destroy the Zombies, and don't let any of the Brains fall off the platform. Be quick about it, but watch where you're tapping, or else you might squish a precious Brain or detonate a Bomb!
● Over 100 levels, and more being added with each update!
● Easy and intuitive one-touch controls.
● Real-time physics simulation.
● Stunning and original visual effects!
● An original, zombie-inspired music soundtrack.
● Funny sound effects and Zombie facial expressions!
● A variety of block types, including Zombies, Brains, Crates, Bombs, and more.
● Game Center Leaderboards and Achievements!

They said it wasn't possible, but the Zombie apocalypse has finally happened. Reasonable human that you are, you've decided to ride it out inside your apartment. Luckily, you have your favorite game to keep you from getting bored!

It's hilarious. It's horrific. It's not ashamed of its punny title...

It's The Blocking Dead!

Need help? Use our The Blocking Dead Walkthrough page or sign up and make your contribution today.

About The Blocking Dead

The Blocking Dead is a free-to-play, simulation and puzzle game developed by Drew Rogers, and is available for download on both iOS and Android devices. The app is compatible with iOS 8.0 or later on the following devices: iPhone 11 Pro, X, Xs, SE, iPhone 8, 7, 6, iPad Pro and iPad Mini. 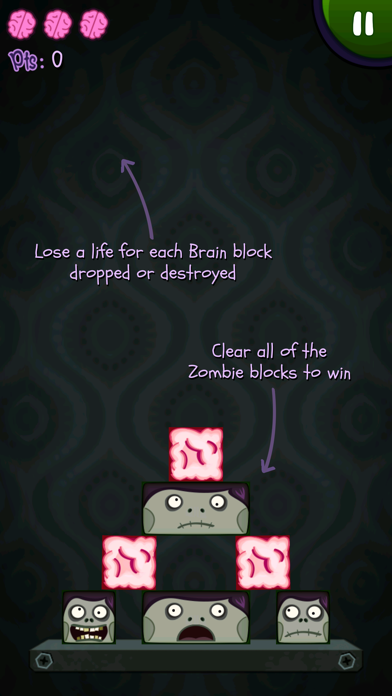 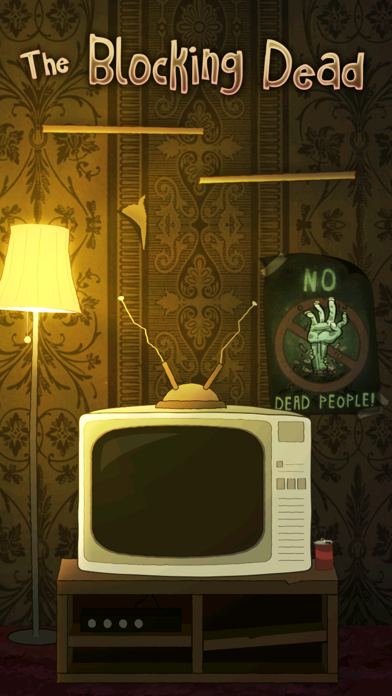 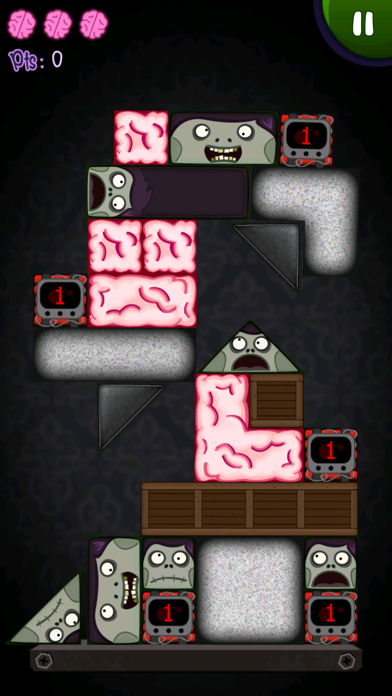 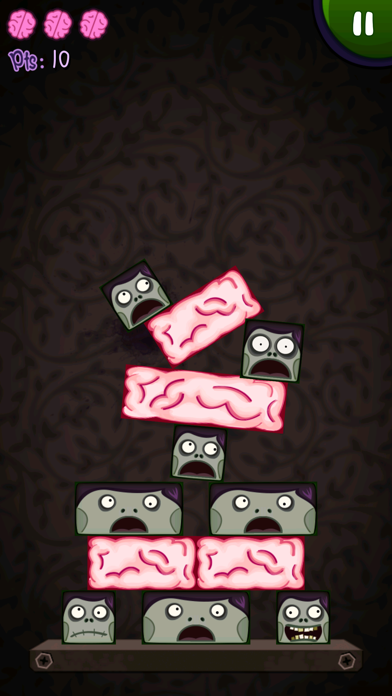 Review: Mr The game is definitely fun and a bit addicting. My main complaint is not having a restart button in the...

By King of Soup

Review: Love it! I downloaded cause the art and title intrigued me. Turns out it's a fun and addictive puzzle game! The artwork...

Review: Addicting and simple puzzle game Very easy to learn and lots of fun; you could easily spend as little as 15 seconds at a time or...

Review: Addicting fun One of those games where you can play for one minute or one hour. Great graphics, fantastic sound effects, and...