Apple TV Remote is a great companion to Apple TV, delivering the best of the Siri Remote. With Apple TV Remote, you’ll never need to put down your iPhone or iPad to enjoy Apple TV. Control Apple TV with a swipe of your finger or use the keyboard to quickly enter text. And you can use the app along with the Siri Remote.
• Navigate Apple TV with touch gestures
• Quickly enter text, email addresses, and passwords using the keyboard
• Ask Siri to find something great to watch, listen to, or play
• Control the movie, TV show, or song that’s currently playing
• View song lyrics, change music tracks, and select movie chapters
• Play games using the accelerometer and gyroscope
• Turn on Game Mode for simplified game controls
• Use volume buttons on your iOS device to control volume

Apple TV Remote is an application developed by Apple and released on iOS. The app is compatible with iOS 9.3.2 or later on the following devices: iPhone 11 Pro, X, Xs, SE, iPhone 8, 7, 6, iPad Pro and iPad Mini. 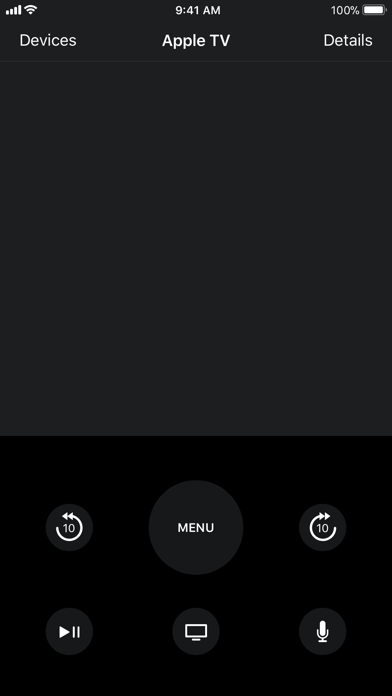 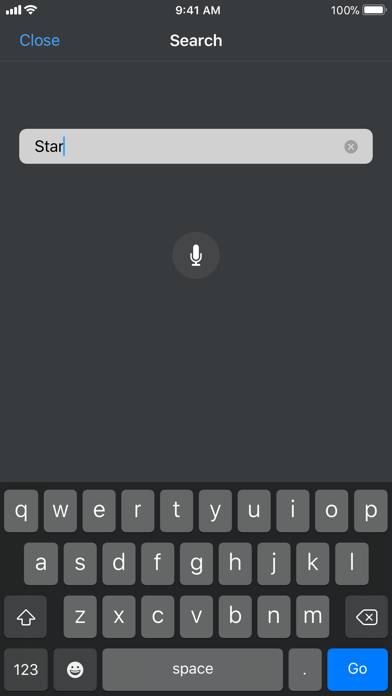 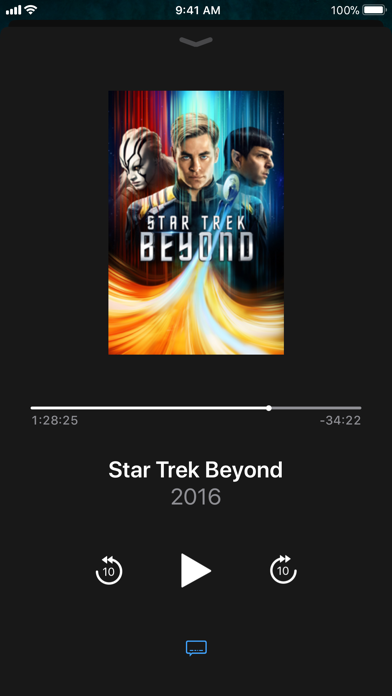 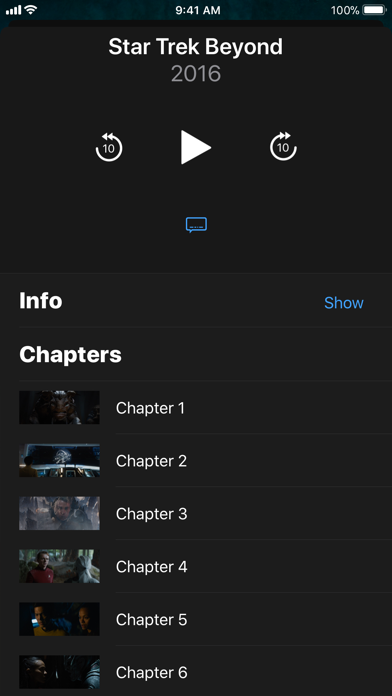 Review: 'Needs Feature Parity' 'This is an okay attempt to make the Apple TV remote available on one’s iPhone but is missing feature...

Review: 'Amazing!!!' 'Works perfectly! In fact, I’m a professional singer and find it so cool that I can pause the tv...

Review: 'Missing app icon but still installed' 'The app works but the app icon disappeared after installing the new system update. \n\nIf I want to delete...

Review: 'BEST THING EVER!' 'This works so well!!! I lost my remote and this was perfect!'